Now that we've officially arrived at the halfway point of this year's open enrollment period, we've had time to gauge some of the more pressing and commonly-voiced concerns.  Here are ten of the most frequently asked questions among those shopping for medical insurance, as well as those looking to replace their existing coverage.

What is Open Enrollment?

This is a designated three-month period when individuals and families can purchase new plans or alter their existing coverage.  It was implemented under the Affordable Care Act and rolled-out in 2014.  The 2016 open enrollment period runs from November 1st 2015 until January 31st 2016. 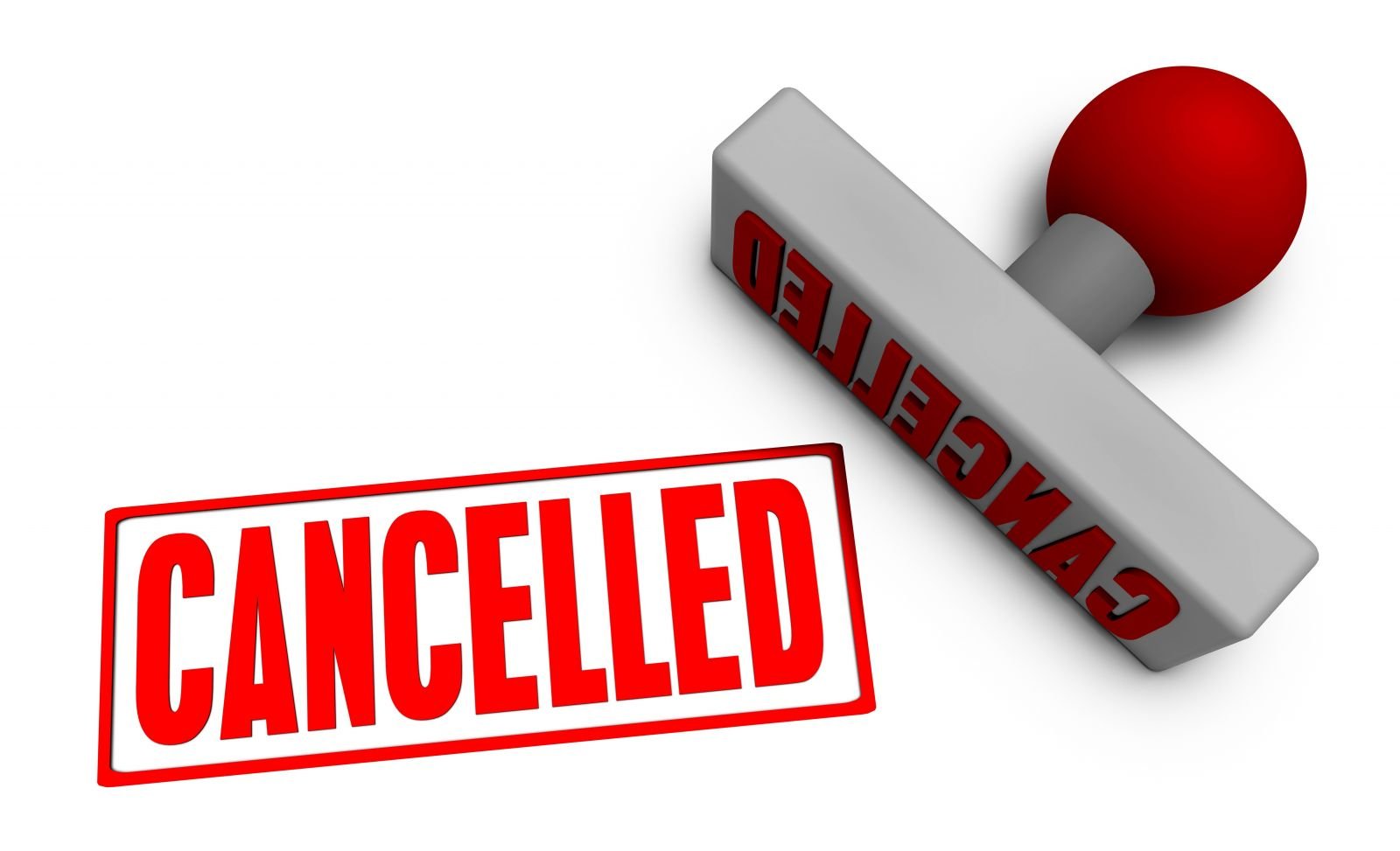 Why was my existing plan cancelled?

Blue Cross Blue Shield made the decision to cancel many of its large-network PPO plans, and this obviously affected a huge spectrum of Illinois residents.  If your plan was cancelled, it will not automatically roll into a new plan.  You will need to purchase new coverage by Jan 31st 2016.

Why are premiums increasing?

We strongly recommend that you read our recent article on 2016 premium increases, but in the meantime, the short answer is due to losses.  Some major carriers underestimated how many people would take advantage of "universal" healthcare, and decided to raise rates to compensate.

What are the coverage cutoff dates?

UPDATE: The 2016 December cutoff was extended two days, until Dec 17th.  Typically, if you want to ensure that your health insurance is active on the upcoming first of the month, you need to make sure that your application and documents are submitted by the 15th.  Doing so a day later could delay your coverage by as much as 6 weeks. 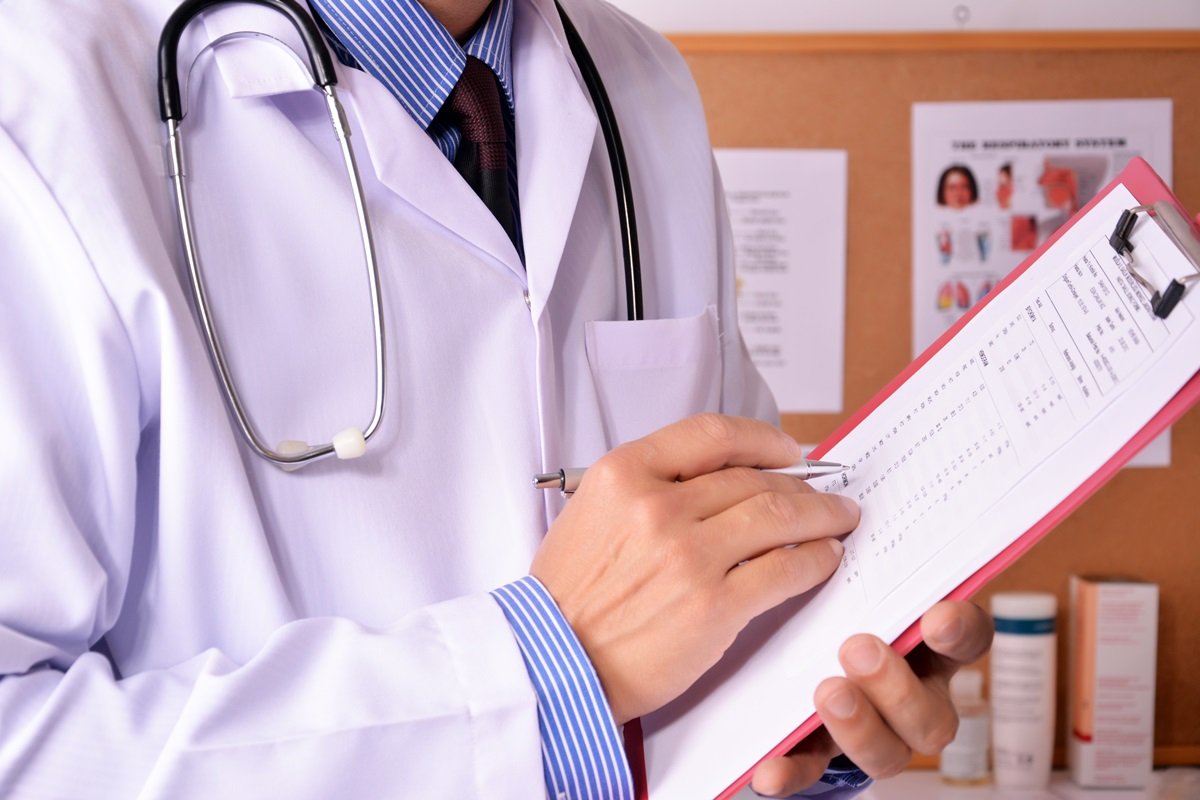 Will my doctor/hospital still be in-network?

There have been some major changes to physician and hospital networks in 2016.  If you're partial to a specific doctor, hospital or specialist, it's strongly recommended that you confirm before renewing your plan.  Our agents can help you with this if you need assistance.

Do I qualify for Obamacare coverage?

If you can't afford health insurance coverage, you might qualify for a subsidy.  It depends greatly on your income and family structure, though.  Take a look at our Obamacare Qualifications page to determine your eligibility.  If you're not sure where to start, Premier can help you find out.

What carriers can I choose from?

With Blue Cross raising premiums on so many of its customers. it's not surprising that people are looking for alternatives.  In Illinois, we've been seeing a lot of families and individuals go with carriers such as Land of Lincoln, Aetna, Coventry and several others.

After Open Enrollment, can I still buy dental, vision and life insurance?

Dental and vision insurance fall under the same guidelines as medical coverage, and can only be purchased during the fixed Open Enrollment dates.  As for life insurance, this, as well as accident plans, critical illness and supplemental plans, can be purchased at any point during the year.

Are there less expensive plans? 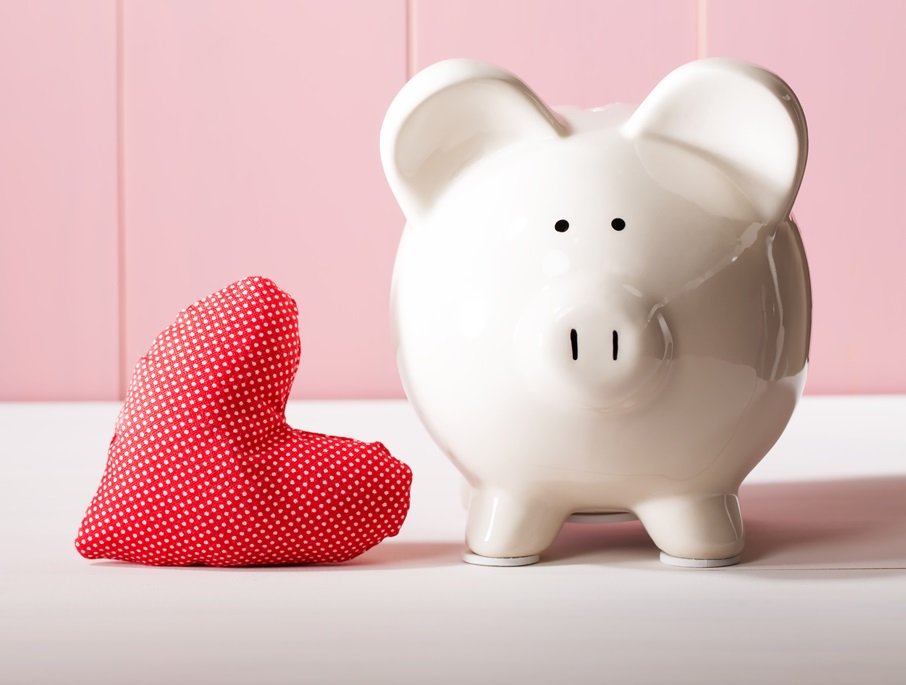 There are less expensive health insurance plans out there, though you will need to take a higher deductible, copay or max-out-of-pocket.  If you're buying coverage solely to protect yourself from total financial catastrophe, a cheaper plan may be the way to go.

What are the fines for not having health insurance?

Get Free Health Insurance Assistance from a Trusted Expert

Premier understands how confusing the process of shopping for health insurance has become.  If you're in Illinois or the Chicagoland area and are looking for unbiased, professional assistance from a group of agents who understand the ACA, Premier is here to help.

Call us at 800-369-0287 or write to us in confidence through our secure contact page to arrange a free meeting.  We can answer your healthcare questions, review alternative plan options, and ensure that your application is accurate and submitted on-time.