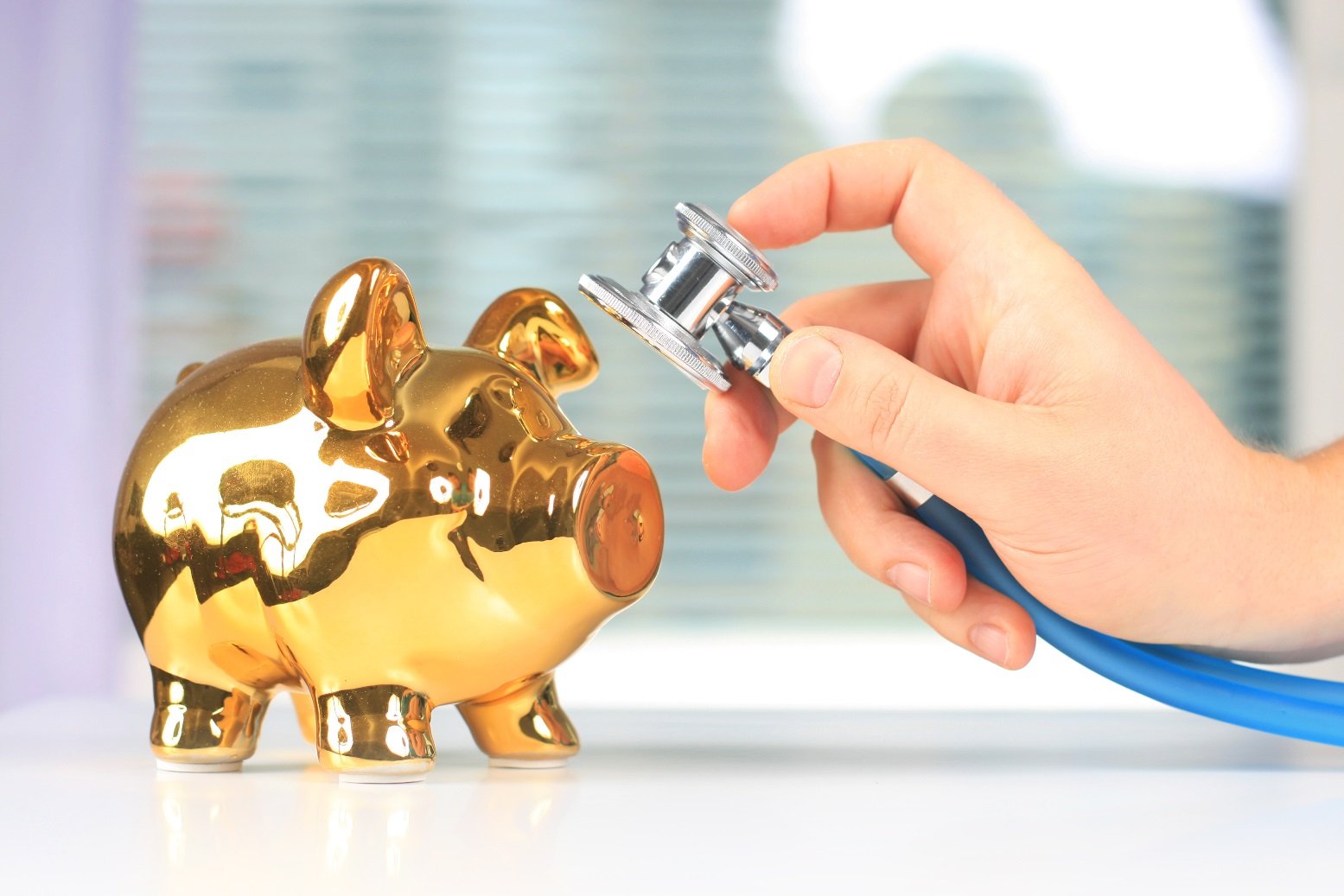 If we have learned anything from our history as an advanced and highly-industrialized society, it is that any measure of sweeping changes enforced on the People will always come with their fair share of wide-ranging speculation.  In the case of the Affordable Care Act and US health care reform, there has certainly been no shortage of debate on how it will change the lives of those under its govern.

The simple truth is that different economic classes will be affected very differently by the ACA.  With 2016 premiums expected to rise an average of 20-40%, many are fearful of how they will afford health insurance.  Ironically, many will not feel it at all.  In this article we'll examine how our new health care laws will realistically impact various social groups.  This is not a judgement on anyone's financial status.  Rather, an objective overview of what to expect in the years to come. 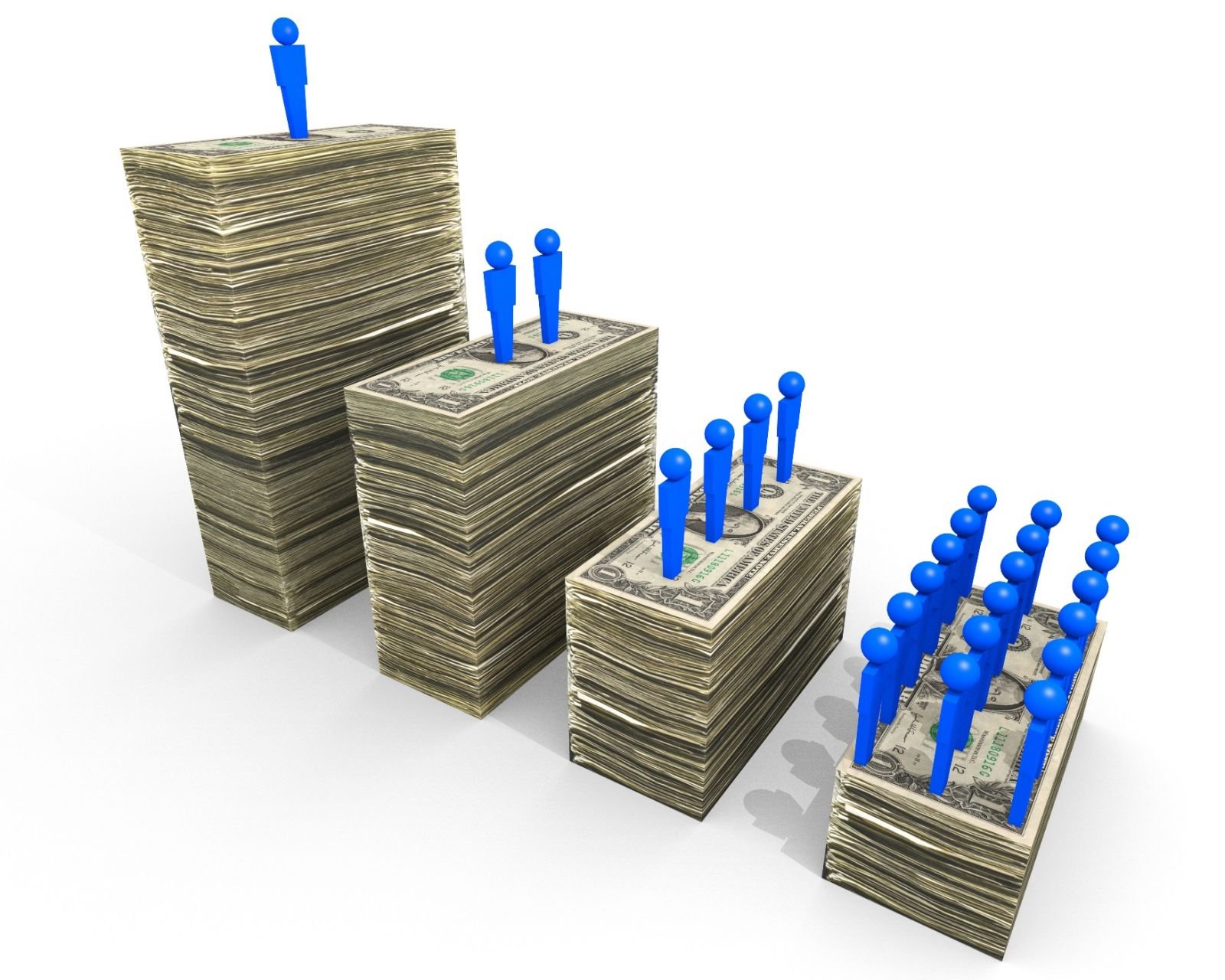 The definition of "wealthy" has changed considerably over the years, as have the percentages of wealth distribution in America.  Right now the richest 400 people in the US have more money (an estimated 1.7 trillion dollars) than the bottom 60% of the nation combined, which tallies in at around 1.5 trillion.  Obviously, the wealthiest among us will not be affected by rising health care premiums even slightly.  For the well-off but not-quite super wealthy whose income ranges anywhere from low six-figures to  upwards of approximately $650,000 annually, the size of their family will ultimately be the determining factor in how rate increases affect their quality of life.

It's been estimated that approximately 46% of the US population falls under the label of middle-class, with an average household income ranging from approximately $22,000 to $96,000 based on family size.  Of the various groups affected by the ACA's premium hikes, middle-class families are going to take on the brunt of the financial blow.  Right now, many of these families, couples and individuals have voiced concerns that they can barely make their premium payments each month.  We've seen cases where family rates went from $500 to over $1,000 virtually overnight, and this does not reflect the forecasted 2016 increases of 20-40%.  We have to ask… what happens when families that were paying $500/month in 2014 are hit with an increase which kicks their premiums up to $1400/month? 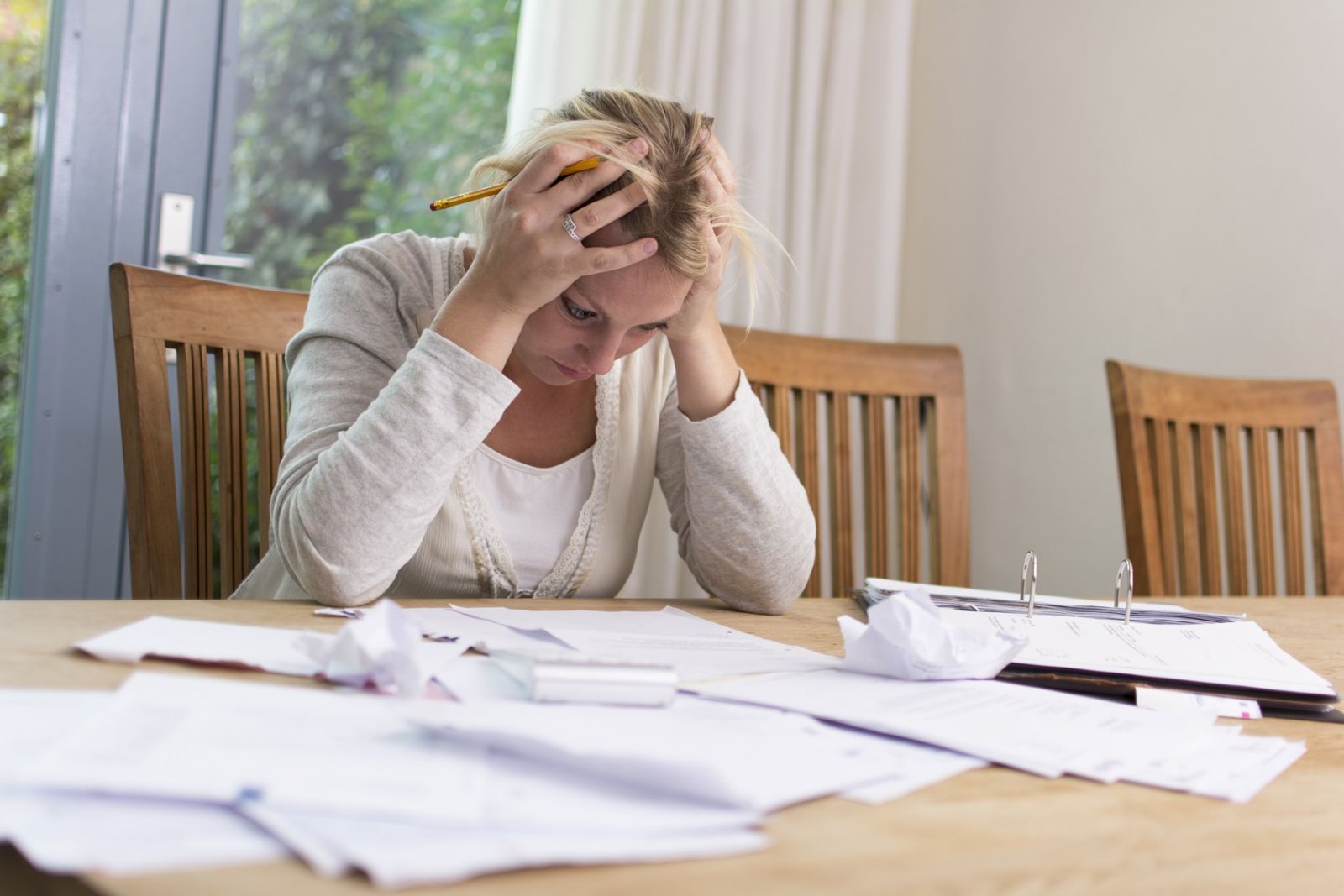 Families and Individuals with lower incomes, as well as those who are out of work and/or on public federal assistance, actually stand to benefit the most from healthcare reform.  For those who are working but not in a position to afford health insurance, there are a wide range of subsidies and tax credits which can be utilized to cover the bulk of their premiums in many cases.  The money used to fund these subsidies and credits comes almost directly from the increased premiums being enforced on the middle and upper class, to cover new policies, increased claims and the salaries of those hired to assist in government-sponsored signups.

Regardless of which economic label you apply to yourself, the reality is that our revamped system of healthcare and insurance will have a very different effect of families, individuals and businesses as we move forward.  If you're concerned or would like to know more about how you may be affected by the new HCR laws, or what you can do to keep your plan more affordable, we invite you to contact Premier for a truly free consultation.