The Countdown to Subsidized Health Insurance 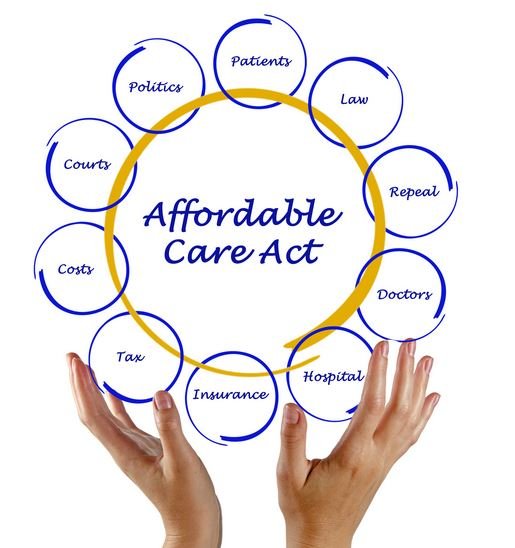 As the October 1st open registration for subsidized health insurance draws nearer, it's remarkable just how many people, both insured and uninsured alike, are still in the dark regarding the sweeping changes that are coming in 2014.  From within the industry it is evident that health insurance companies and private businesses are gearing up for the January 1st Obamacare rollout.  And while there are plenty of consumers who have become savvy on the topic of health care reform, just as many have no idea that massive, massive changes are already en route.

Regardless of whether you're a family, a business, an individual or a senior citizen, you will need to have a sound understanding on the essentials of healthcare reform, as well as the basic tenets of subsidized health insurance.

Here are a few things to consider as open registration draws near.

One of the most defining and controversial aspects of the Affordable Care Act, is that this represents one of the first times Americans have been made to purchase something, regardless of whether or not they feel they need it; not encouraged, not requested... but forced to buy it.  And there's no arguing how serious the government is, about enforcing fines on those who refuse to buy a health insurance plan.  It's a cause for concern among many, and one of the primary reasons why so many are adamantly against it.

If you're worried about this, don't be.  The fines will be minimal and about the same cost as buying Uncle Sam's most modestly priced plan.  The point to be made here, is that you no longer have the freedom to decide whether or not you will buy a health insurance plan.  If you do not, you will be fined. 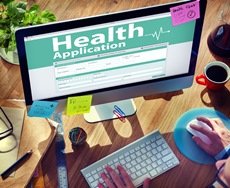 Don't Expect the Ease of a Travel Site, as Proposed

When advocates of the Affordable Care Act were initially trying to convince everyone that shopping for health insurance, would be as easy as navigating a travel website, they may have been pushing the envelope a little.  Okay, they were pushing it a lot.  The only real resemblance, is that a computer will be involved.  That, however, is where the similarities end.  The truth is, shopping for health insurance is an extremely complex process; one that involves records, health histories, forms, ID numbers and a slew of other personal information.

Even more concerning, there is still no real mention of who will be on call to answer questions with your policy, check billing errors, resolve disputes, claims, and so on.  This all stands to be determined, as well as the rates that people will be paying.

There's been a lot of debate on what criteria will be used, in determining who gets free health insurance, who gets the biggest rate increases, and who gets fined.  Here's what we do know:  Those individuals and families with the lowest median incomes, as well as the unemployed, will be given either free healthcare coverage (paid for by the premium increases others endure) or coverage provided at grossly-discounted rates.  On the reverse of this, those who do not qualify for subsidized coverage (people who have jobs, income, families, etc.) can expect to see sharp increases in their premiums.  It makes absolutely no sense, but there you go.

As of the time of this writing, the major carriers have not officially announced the new premiums.  That is expected to come approximately two weeks prior to the October 1st Affordable Care registration rollout.

If you are in the Chicago area, employed, and currently paying for health insurance, you are going to need a broker on your side.  This will be vital in getting answers to your questions, help with paperwork, customer service and follow-up, and much more.

PFI Chicago Health Insurance is located here in Chicago, with offices in the South Loop and Western suburbs.  Call us anytime at 800-369-0287 for more information on subsidized healthcare, open registration, coverage, etc.  It's important to make sure you're not paying more than you need to, or wasting time trying to get answers on your new government-sponsored health insurance.